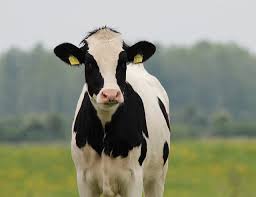 Will Gladstone is the co-owner of Newmont Farm in Fairlee, Vermont and he has been involved with dairy farming for his entire life. Will was born on the farm that his father, Walt, and mother, Margaret, bought in 1988 and established as a dairy farm operation. For the first years of the farm’s existence, Walt and Margaret had about 100 milking cows, and Will grew up working on the farm, and as he got older, he participated more and more in the daily operations of the family farm. In 1998  the Gladstone family decided to expand the farm operation and the current number of milking cows is around 1,400. In addition to a lifetime of experience in dairy farming, Will attended a two-year technical school, and for the past nine years he has been running Newmont Farm with his father and the other dairy farm workers.